Planica hosted another FIS OPA Continental Cup competition. Women and men went to the tracks for a spot on the free sprint podium.

German Helen Hoffman won the U20 race and was followed by her teammate Lara Dellit and Liv Coupat from France. Elias Keck was the fastest U20 sprinter of the day, Swiss Antonin Savary came in second and Marius Kastner, also from Germany, third.

Lea Fischer from Switzerland was the best in women’s race, followed by German Lisa Dellit and Adela Novakova from Czech Republic. Jules Chappaz of France took another top step of the podium, while the Swiss Cedric Steiner in Cyril Fähndrich finished in second and third place. 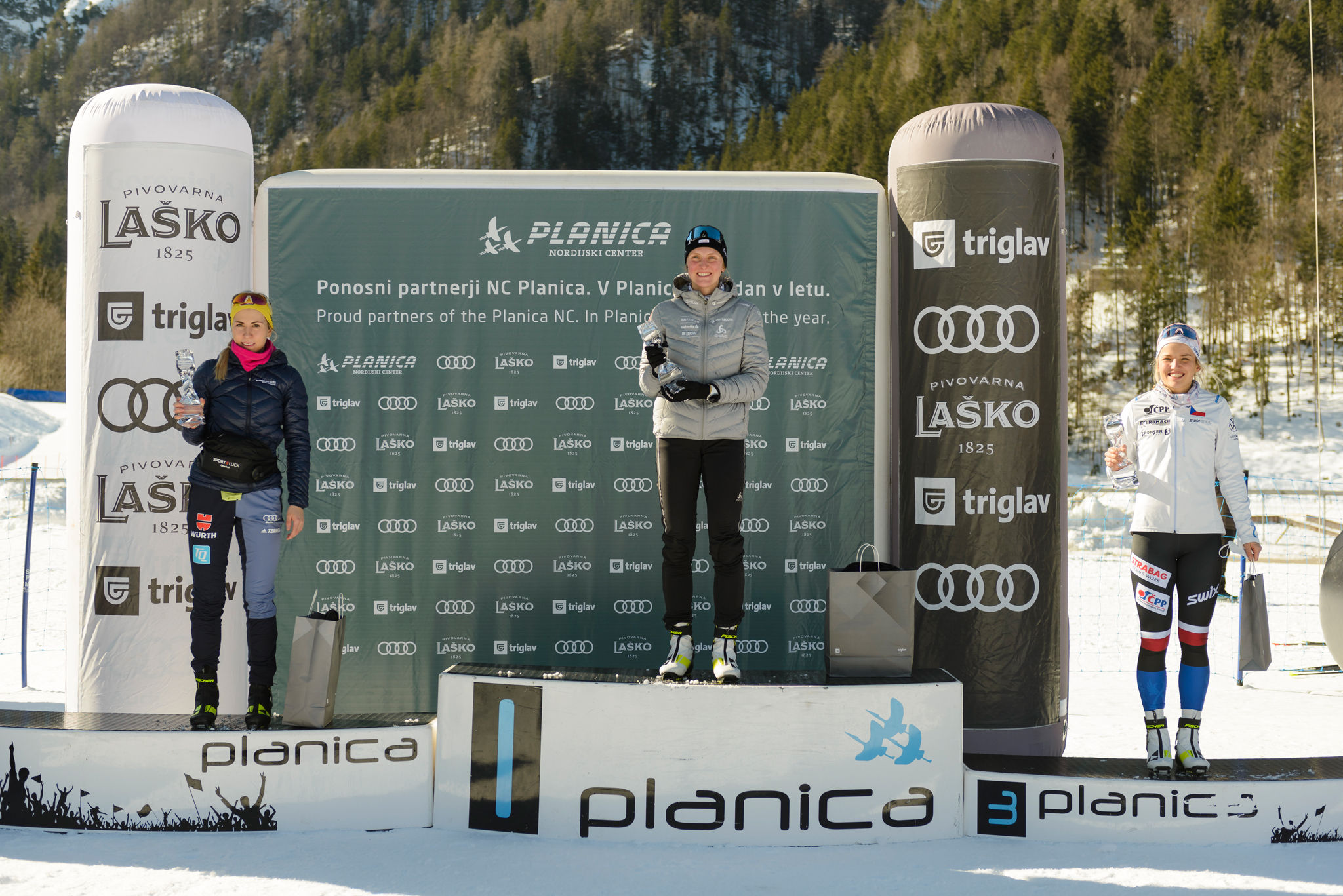