Stoch with the crystal globe, Prevc with a victory

Rainy Planica welcomed world's best ski jumpers who competed for the last time in this season. All of them performed in the qualification round in which 10 from Slovenian team made it to the next round. 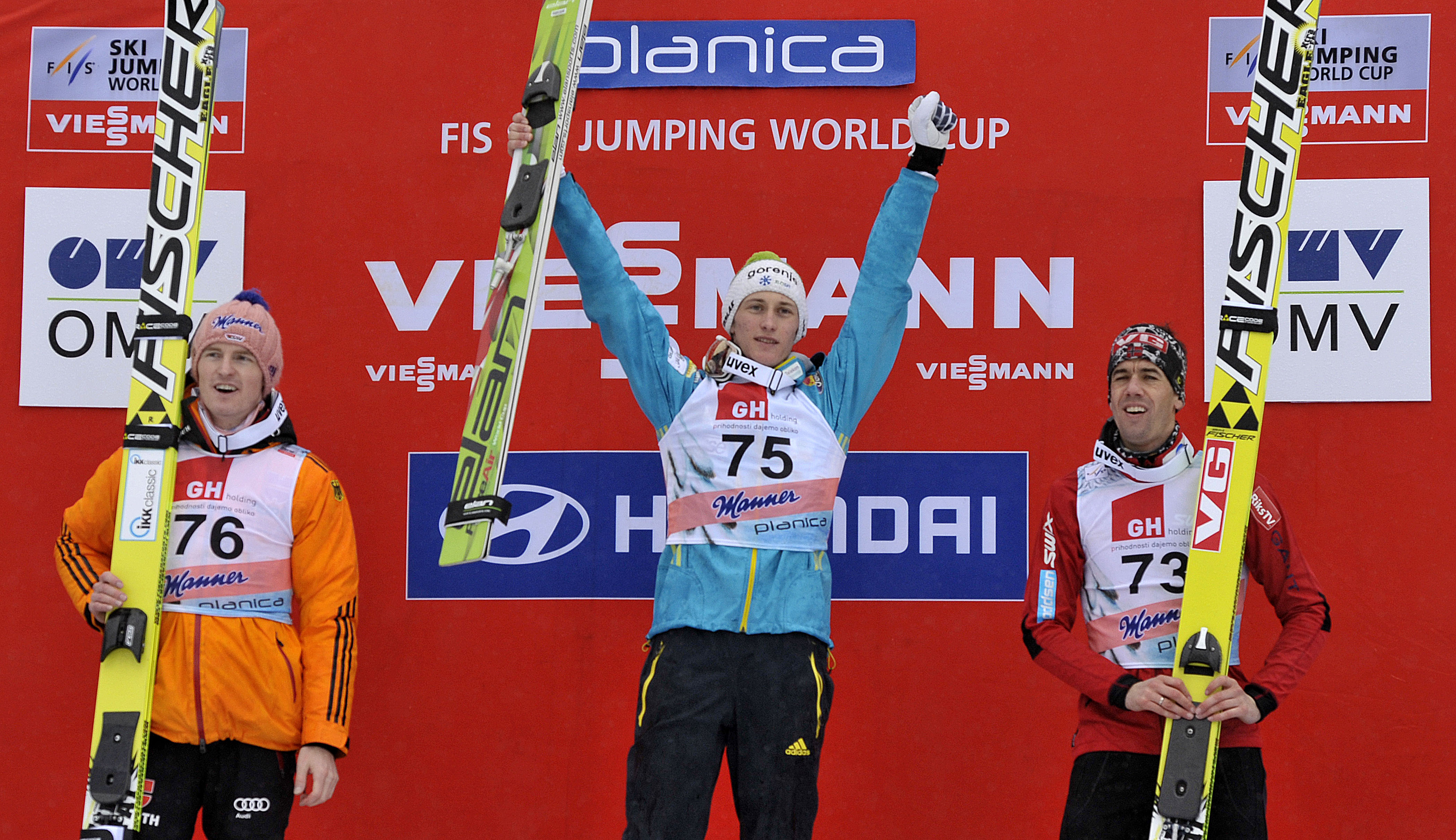 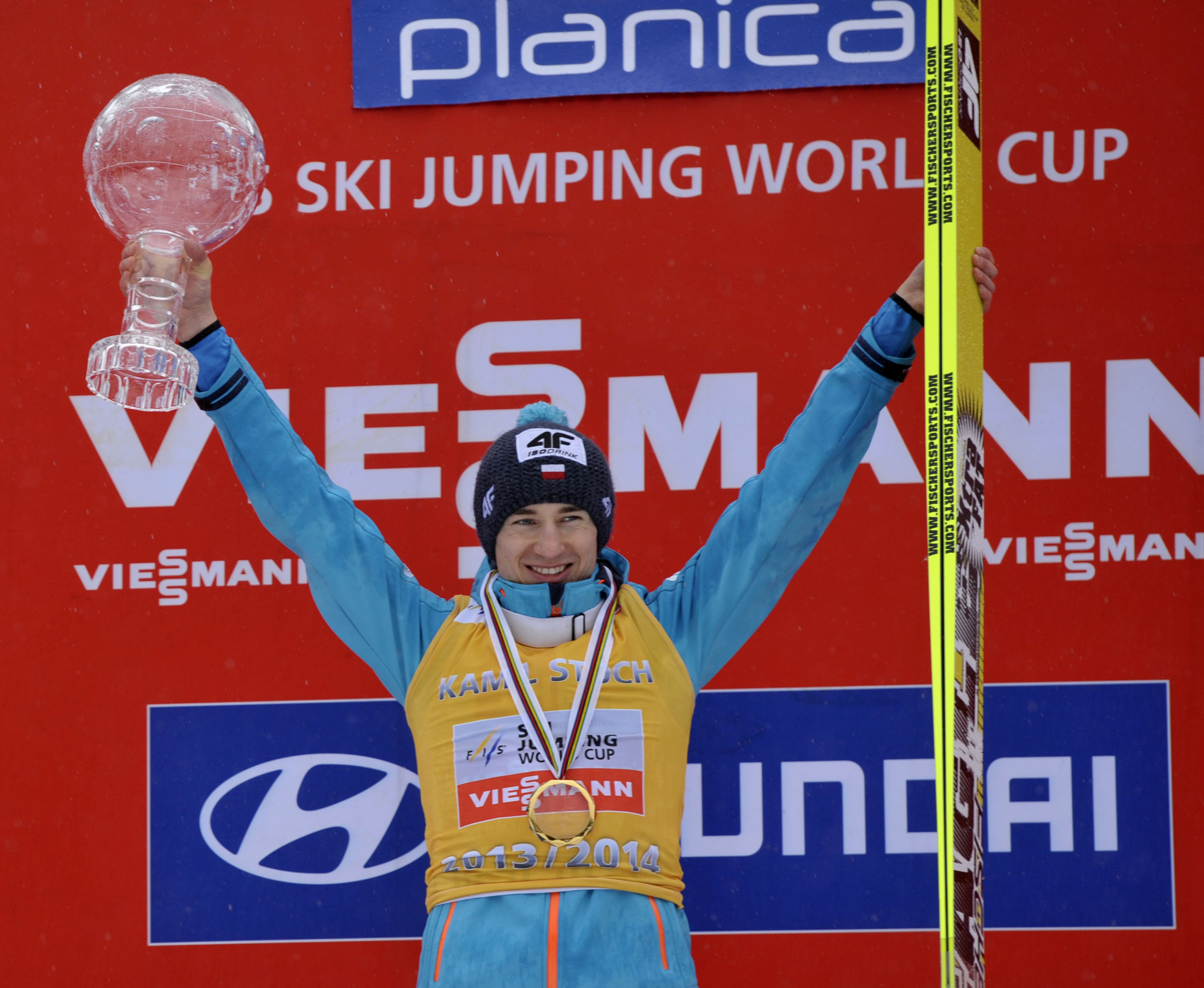 The winner of this year's World Cup is Kamil Stoch from Poland (1420 points), Peter Prevc (1312 points) was second and Severin Freund (1303 points) third. The Nations Cup victory was celebrated by Austrians (5407 points), Germans (4735 points) came second and Slovenians third. This is the highest placing in the Nations Cup for Slovenian team in the history of ski jumping.