Stoch took the win in the first individual competition in Planica. It was his 30th win in the World Cup and eigth this season.

Poland's Kamil Stoch won the first of three Ski Flying events on the final weekend of the Ski Jumping season in Planica. He was already in the lead after the first round. The second and third place went to Johann Andre Forfang of Norway and Stefan Kraft of Austria. Norwegian is still leading the Planica 7 competition.

Stoch had jumps of 245 and 234 meters for a total of 455.9 points, only 3.7 ahead of Forfang. Norweigan's best effort was 242 meters, while birthday boy, Norway's Robert Johansson, equaled Stoch's distance in the first round but managed ''only'' 227.5 in the second and just missed out on the podium. 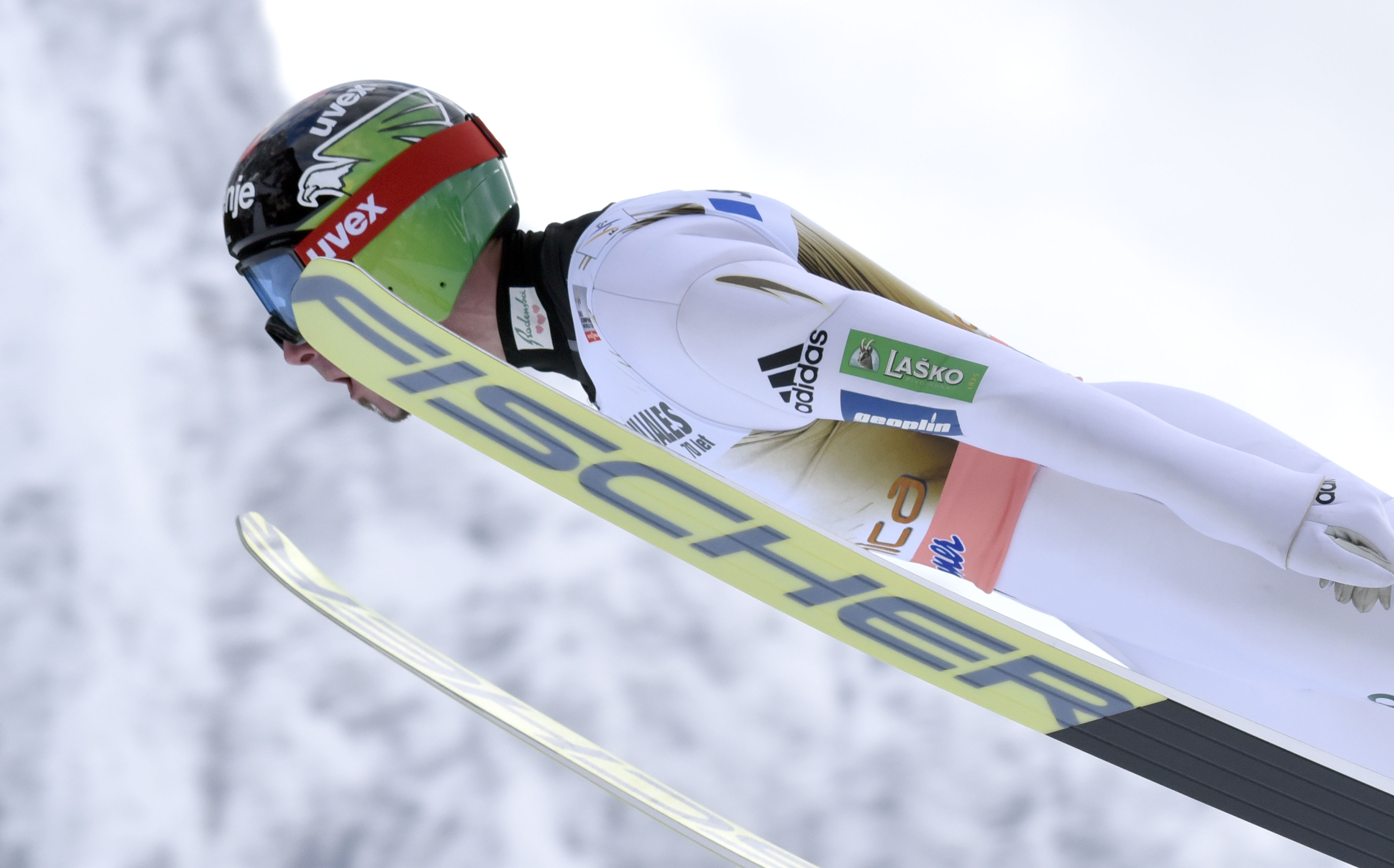 Kamil Stoch, 1st place
"It was a really good day for me, but also for my teammates, especially for Dawid, who was ninth. It was really nice to fly. I like this hill, it's my favorite, and it's always nice to be here. It's great that I can jump here without a lot of pressure, I just came here with a smile on my face and with the goal to have some great flights and fly as far as possible."

Johann Andre Forfang, 2nd place
"It's one of my favorite hills, I achieved most of my podiums here. Most of my jumps are pretty good right now, but Kamil is in such a good shape that it's really hard to beat him. It's still early in the Planica 7, we have four more jumps left. My goal is to compete at a high level, like yesterday and today, and then we'll see."

Stefan Kraft, 3rd place
"I'm really satisfied with the first competition here. It's a lot of fun to be here and I think it's the world's best hill. The Olympics were disappointing for me and I wanted to end this season with better performances and I was able to achieve some great results. The last few days of the season are always exhausting, but we enjoy it."