Planica hosted the second FIS Ski Jumping Continental Cup. Due too bad weather forecast the first round started ahead of schedule, at 9AM and with that, competitors had good conditions for their performances. 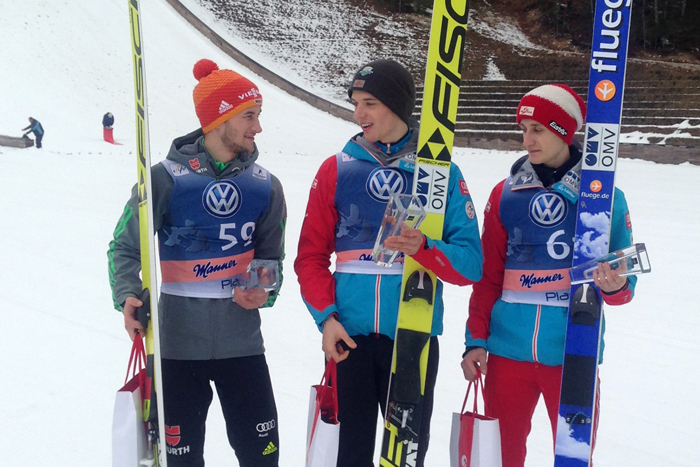 Proving that he feels good on the Bloudek giant large hill, Phillip Aschenwald of Austria won again with jumps of 137.5 and 133.0 metres. After being in the fifth place after the first round German Markus Eisenbichler (129.5 and 133.5 m), managed to get to second place with a 6.3 points deficit, while another Austrian Clemens Aigner, joined his teammate on the podium (132.0 and 128,0 m). The best home athlete was Bor Pavlovčič who finished in fifth place.