Poland Kamil Stoch won the final contest of 2017/2018 World Cup season featuring only the 31 best ski jumpers of the season. Slovenia was represented by Peter Prevc, Jernej Damjan, Anže Semenič and Tilen Bartol and had one jumper in top ten.

The season's overall World Cup winner Kamil Stoch, who clinched the title of the season's best jumper before the Planica event, won his second crystal globe. It was his ninth World Cup win this season and the 31st in his career. He is also the first winner of maiden Planica 7 event that gave extra flavour to the 4- day event and received a prize of 20,000 Swiss Francs. But it was Andreas Stjernen who grabbed the title for the victory in Ski Flying World Cup (257 points) ahead of copatriot Robert Johansson and Stoch (both 250). 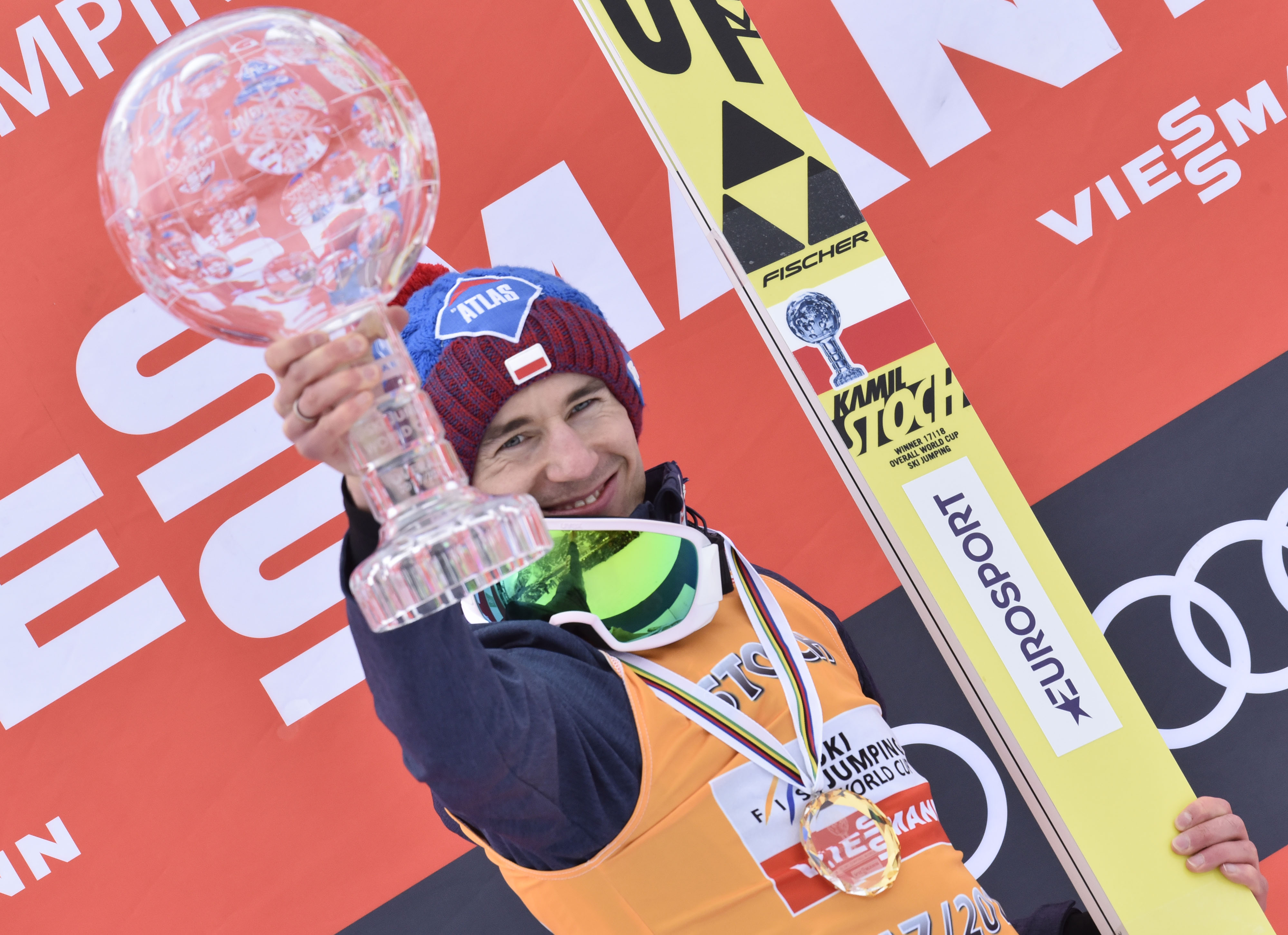 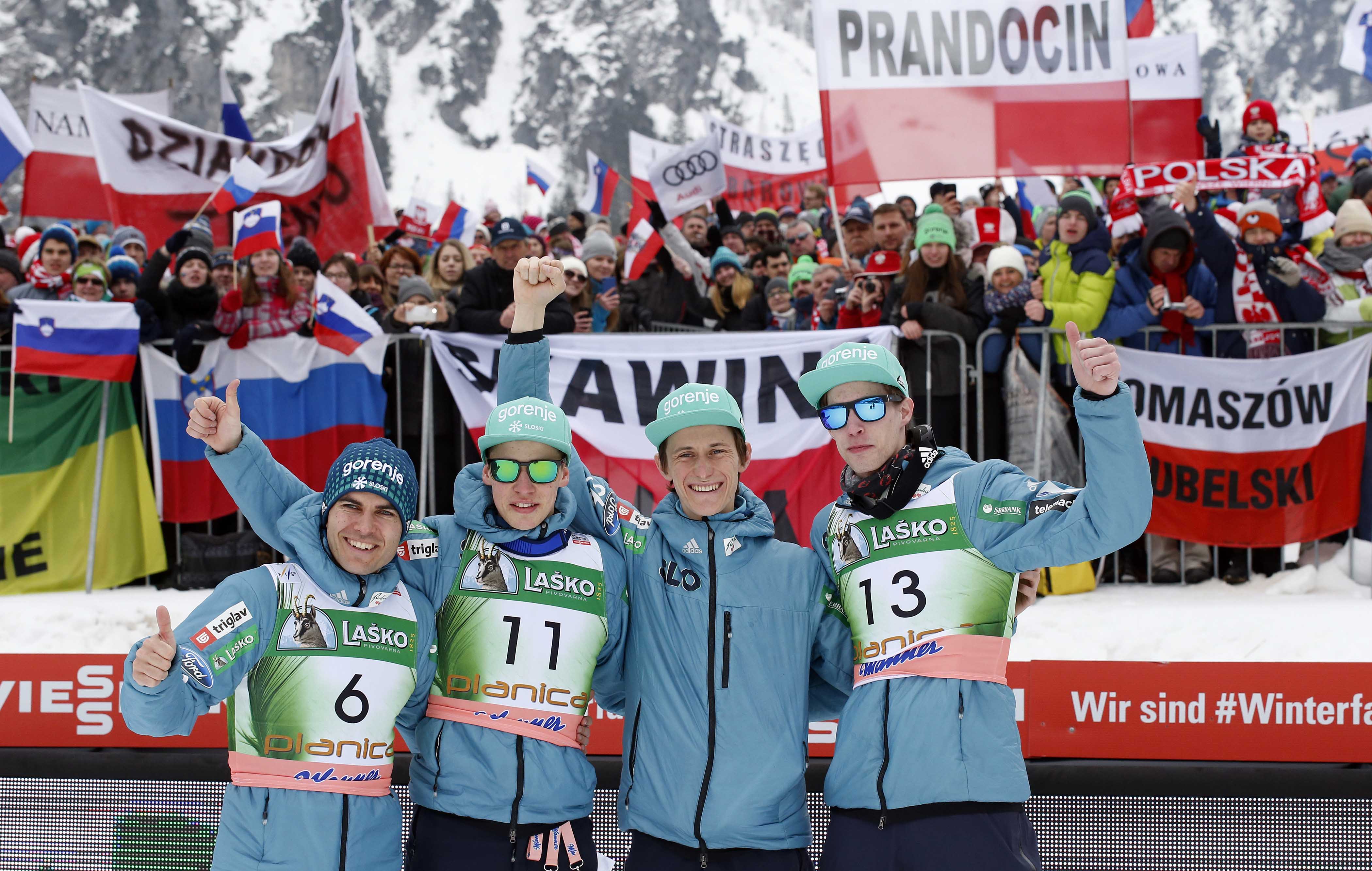 Kamil Stoch, overall World Cup Winner
""It was a great season for myself and the entire team. I want to thank every member of our team, without them I wouldn't be here right now. And I also want to thank my wife, my parents, and the fans. We have to best fans in the world."