Planica hosted the final event of the FIS Summer Grand Prix Nordic Combined season. The conclusion of the event, which was hosted for the first time in Slovenia, brought us an exciting battle for the title of the overall winner. The organization of the competition was once again on the highest level for which we received compliments by the participants of the event.

Once again the strongest man on the track was Norwegian Magnus Hovdal Moan, who ranked 11th after the jump. With a time of 23:42.2 he managed to beat his teammate Jarl Magnus Riiber by two seconds, while Martin Fritz from Austria finished in third place. Vid Vrhovnik of Slovenia took care of loud cheers amongst the many spectators with a career best 14th place. 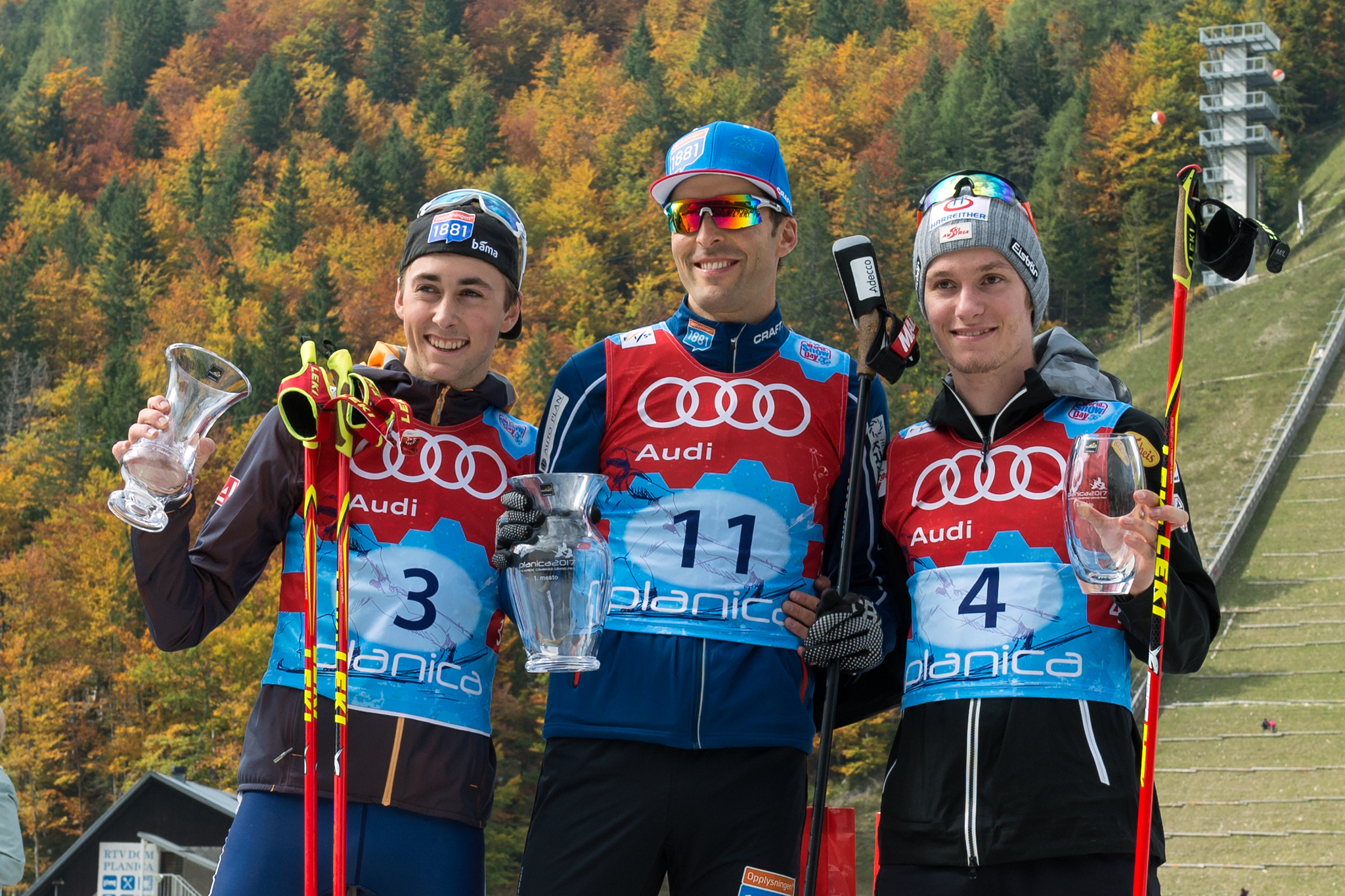 The title for the best Nordic combined athlete of the Summer Grand Prix season went to the hands of Estonian Kristjan Ilves, who gathered 194 points. Second and third place was taken by Austrians Martin Fritz and Lukas Greiderer.