Before the finals of the season of the FIS Ski Jumping World Cup, which will be held on the brothers’ Gorišek flying hill next week, representatives of the Organizing Committee Planica gathered their thoughts and views.

After three successfully hosted World Championships and three World Cups the end of the season with finals in Planica is before us. We’re expecting all the teams, a great conclusion and excellent organization. But also this time, and hopefully for the last, there won’t be any spectators. It is important that also this time around we’re doing everything to cover the loss which was caused by the cancellation of competition in previous March. We are expecting that also this competition will work with a positive zero and partially contribute to covering of seasonal deficit.

I would also like to take this opportunity to thank all our loyal sponsors. Without them, it would not be possible to carry out the finals. Thanks also to all the employees and co-workers who are very enthusiastic about making sure that our competition is carried out at a top level. 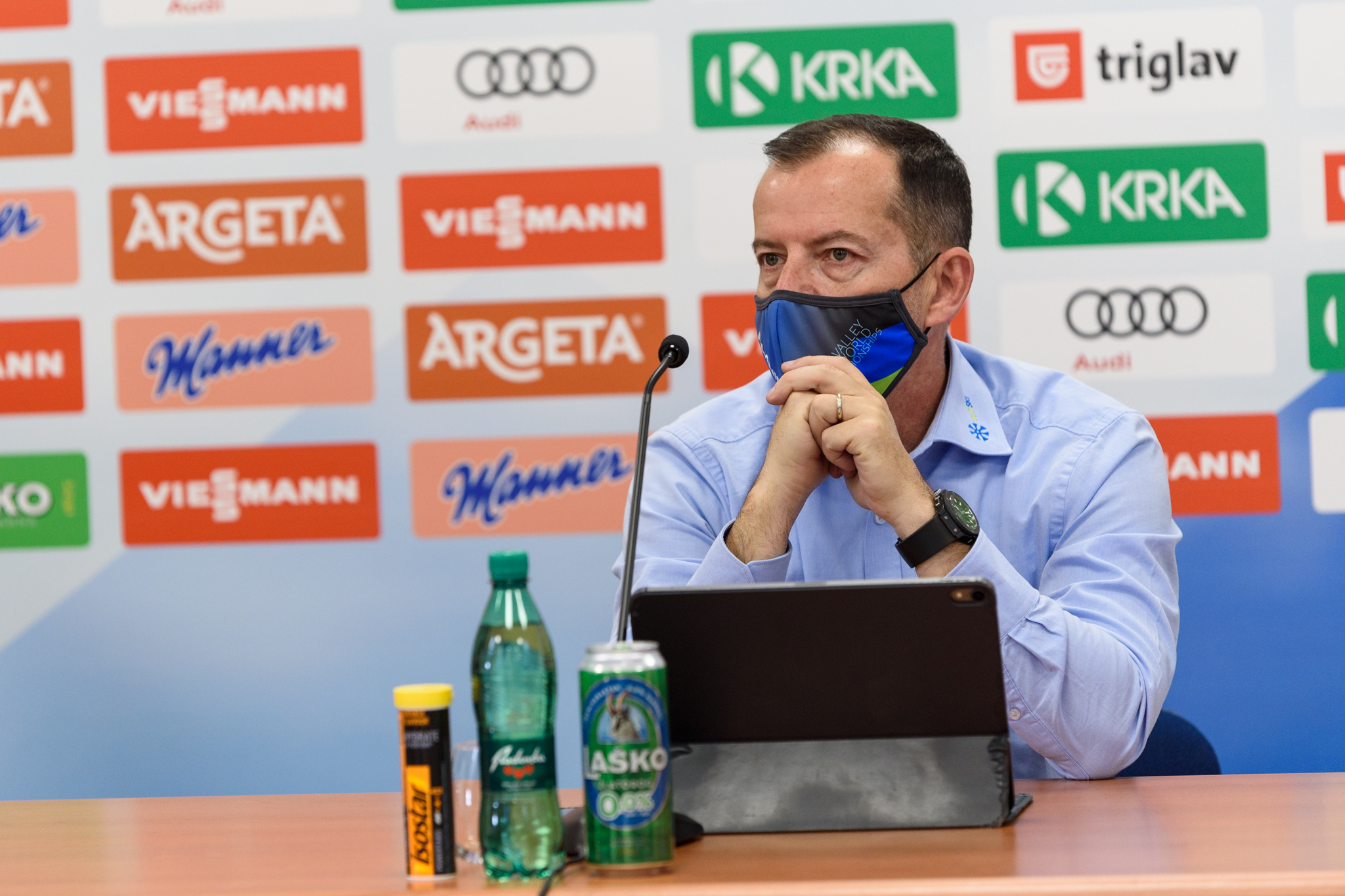 I am sure that media representatives and all the teams will feel welcome, despite the fact that the preventive measures are strict. These are dictated on the one hand by the profession and on the other hand by caution that marked us this year as one of the top hosts of competitions in which there have never been any infections or cancellations.

In December we imagined that we’ll be able to host the first spectators in March. Unfortunately, even after all these months and especially after intensive talks in recent weeks, we can only conclude with regret that we will not welcome spectators again this year and that the measures that were in force in December are still valid now. This means that everyone that will take part in the event will stay in the so-called snowflake. Two areas will be set up, green and gray, protected areas in which the competition will run as smoothly as possible. Similar regime as in December also applies to media.

Despite the stricter requirements of Slovenian legislation, that all participants in sports events must be tested every 48 hours, we will adhere to this. The extra competition day makes the risk of infection even greater. We don't want that at the end of the season, we want to maintain the reputation of an excellent organizer and that is why such a decision was made. 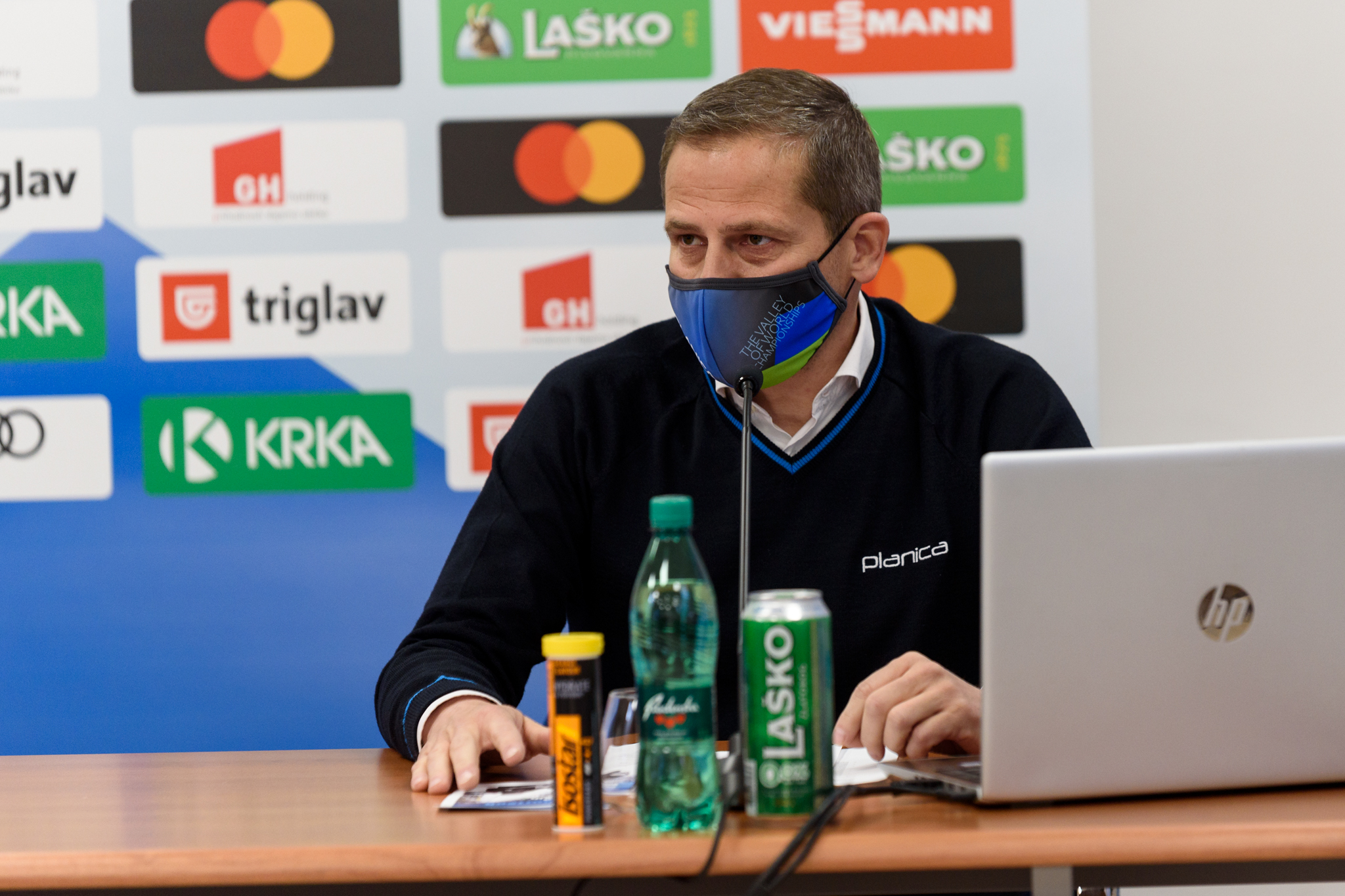 We currently have 16 competing teams registered, about 186 people are on the list of accreditations. Access to the valley will be restricted from this weekend onwards, first, the restriction will be partial, and from Monday onwards, the valley will be virtually closed to all outside visitors. Access will be possible only to accredited persons.

We have a budget of a little less than 1,5 million euros. If we compare this with other classic finals in previous years, it is a half lower. We had to work very hard, turn every euro over and spend it as economically as possible so that the final calculation would show a positive zero. Unfortunately, the absence of spectators resulted in a drop in about 35% of revenue. If we add to this the loss that was created last March, the situation is not enviable, but it is not unmanageable. 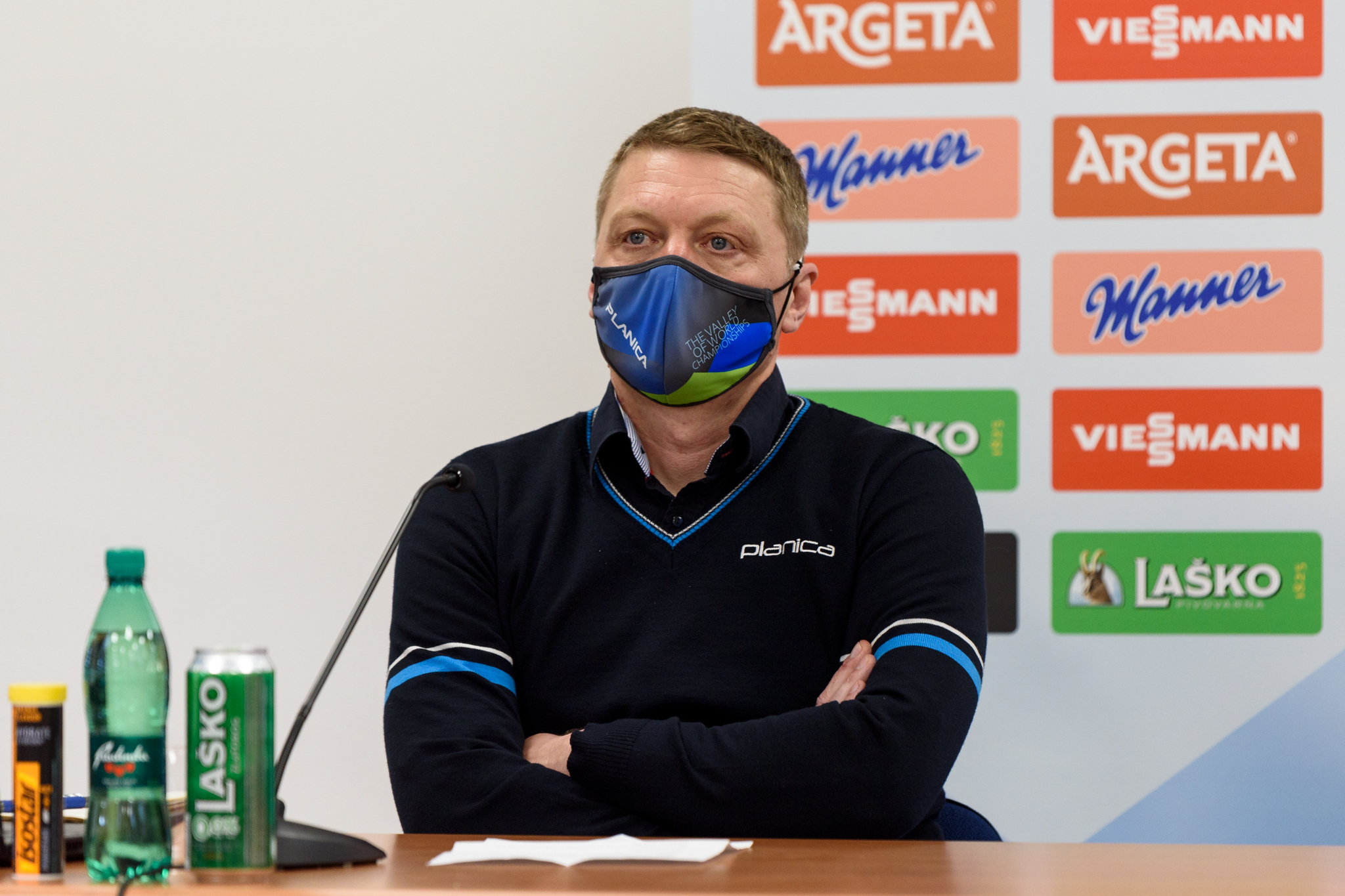 Currently, the situation is such that today we started removing the spare snow that we had stored in the outrun. We’re using snowcat to spread the snow around the hill. We practically have an inrun, so we are just waiting to open it and start using it. We will be done with the machine work on Friday afternoon. On Saturday and Sunday we are planning a big campaign with our team, which will prepare everything for Tuesday's flying hill test.

Day after tomorrow we will form a group of 20 to 25 forejumpers who will jump next week. The first round of the flying hill test is expected on Tuesday at 15:30. The second round is scheduled for 17:00, so we can run a visibility and condition test at the same time. As for the weather forecast, I have to say that it is quite favorable at the moment. Who will jump first will be known tomorrow.