Best ski jumpers in the world competed in the last, 37th race of the season. Jurij Tepeš took the first place, Peter Prevc second, while the third went to Rune Velta. Severin Freund of Germany, who finished seventh won the larg crystal globe after gathering more victories in this season as Prevc. 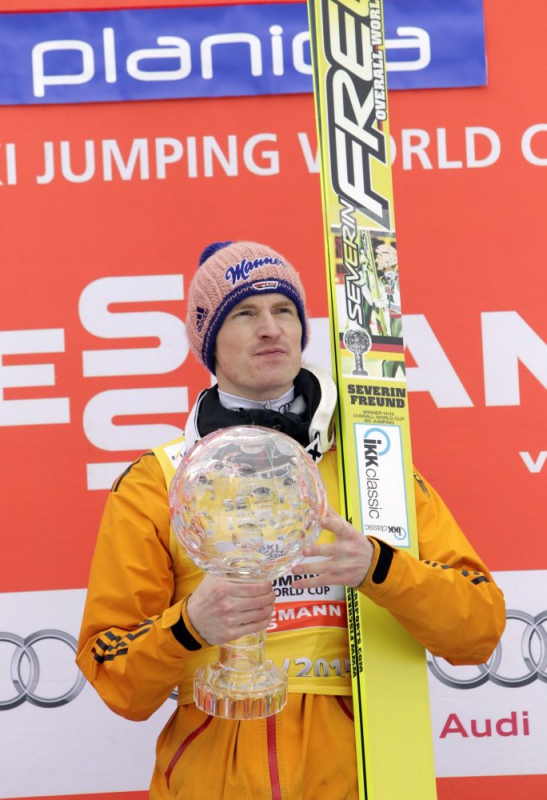 After the competition, Tepeš gave the following statement: »I had a great day. In the first round I made minor mistake but in the second one I did really well. I had no problems with telemark while landing. I'm sorry it didn't work out for Peter, but I couldn't do much about it, since I jumped before him.« 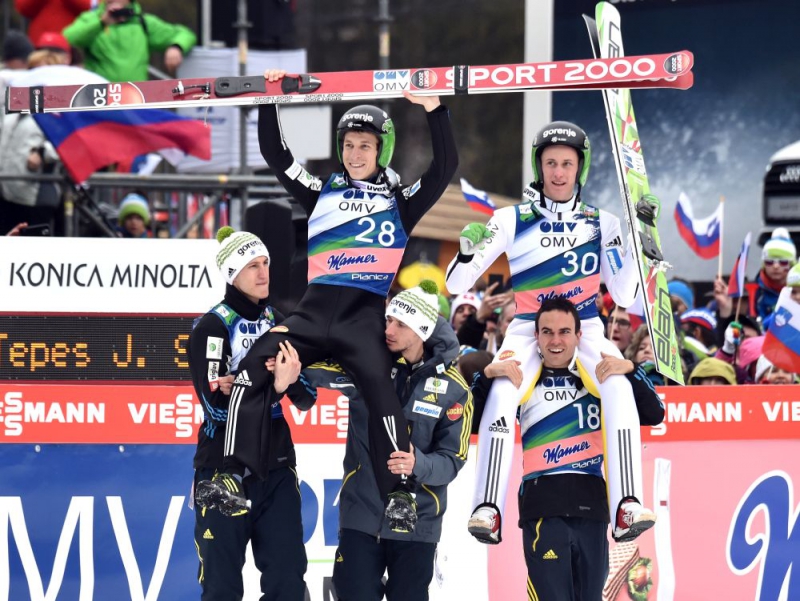 As for Prevc, he stated that »The feelings after the competition were mixed. There was of course some bittersweet taste to it, since I achieved the same amount of points as the winner did (...) Jurij's performance today was trully amazing, he managed to break his personal record in Planica, which was 237,5m. With today's outcome I'll have to start next season. That aside, the weekend in Planica was spectacular, I achieved two wins and one second place. When I clear my head, I'll be very happy with how the season went.«